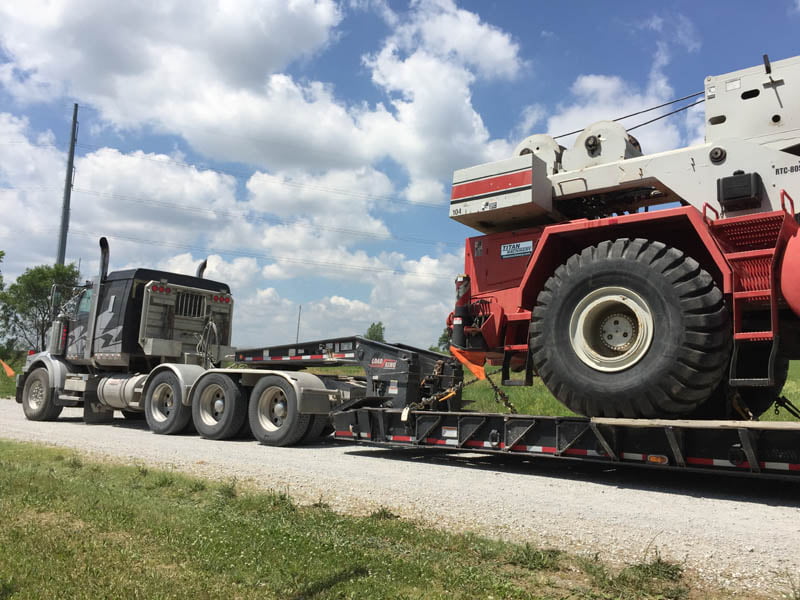 Towing experts for over 50 years, the Benefiel Truck Repair & Towing team know that heavy equipment towing requires the right training, expert crews, and state-of-the-art equipment. In business since 1955, we have been trusted by the Elkhorn community and have assisted individuals and businesses with their heavy equipment towing jobs.

Since 1955, Benefiel Truck Repair & Towing has been passed down through generations of family ownership. You can count on our experts to utilize their collective wisdom, knowledge and perspective to get the job done right.

Monday-Friday: 8am to 5pm

Your Magic Page Plugin licence has expired. Please visit https://magicpageplugin.com to renew it.